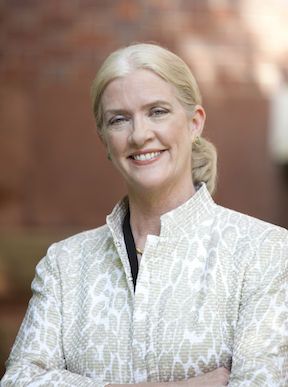 This year, the Princeton Day School Board of Trustees welcomes six new members, each of whom brings many talents along with their commitment to serving the School in the vital work of school stewardship. "These trustees will add significant experience and new perspectives to the Board, and we are grateful to them for volunteering their time and expertise to help guide the School," says Chair of the Board and alumna Rebecca Bushnell '70. 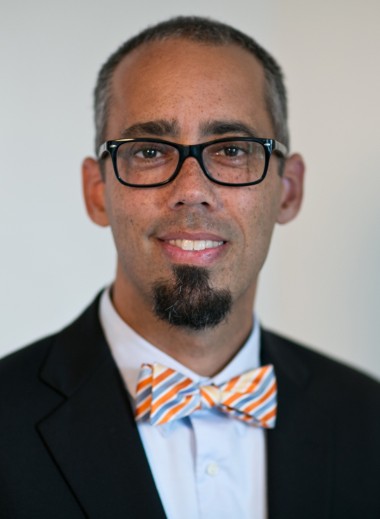 Christopher Bobbitt P'22, '26 has been a parent of two children at Princeton Day School since 2009. Mr. Bobbitt graduated with an A.B in Urban Studies from Stanford University and went on to earn a M. Arch. from the College of Environmental Design at the University of California, Berkeley. After graduation, he worked with architectural practices in the San Francisco Bay Area before moving to Lawrenceville, NJ in 2004. He continued to practice architecture at CUH2A and Hillier in the Princeton area before starting his own practice, Interurban Architecture. Once settled in Lawrenceville, Mr. Bobbitt quickly became involved with the local business and environmental communities, serving as the Chair of the Lawrence Township Growth and Redevelopment Committee, as well as a Vice President of the Sustainable Lawrence Board of Trustees. He also served for a time on the Township's "Green Team" before beginning an almost four-year term on the Township Planning Board. Mr. Bobbitt was elected to fill an unexpired term on Township Council in 2015 and was reelected in 2017. He is currently serving as Mayor of Lawrence Township as well as the Council liaison to the Affordable Housing Board, the Environmental Resources and Green Advisory Committee, the Growth and Redevelopment Committee and the Planning Board. In addition, he continues to be involved with local chambers of commerce and Sustainable Lawrence. He is also a member of the Eggerts Crossing Civic League. 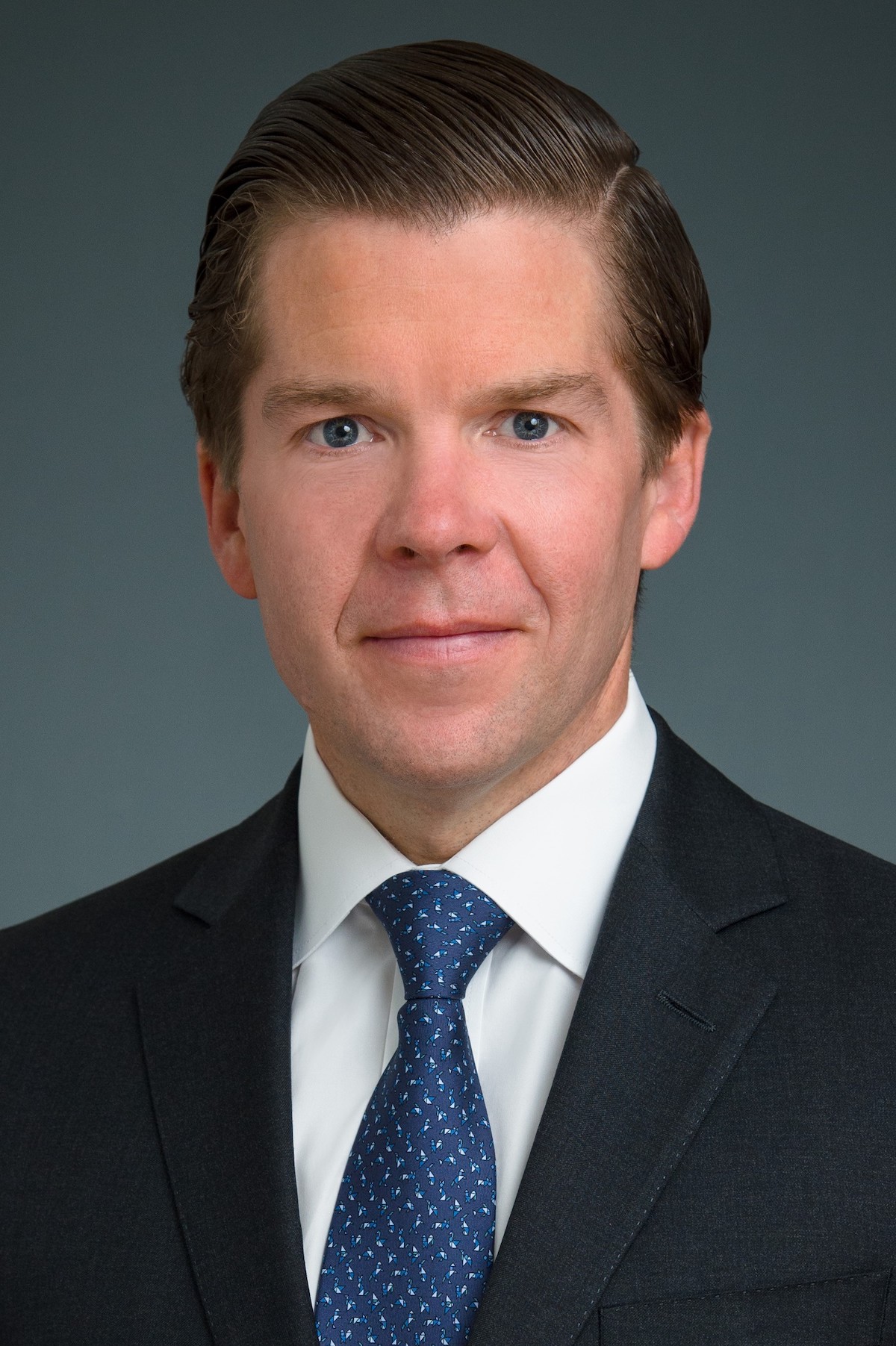 Michael T. Bracken '98, P'31 has two children, the eldest of which is currently a student at PDS. He is a Princeton Day alumnus, Class of 1998. Mr. Bracken received a B.A. in Economics from Bucknell University as well as an MBA from Columbia Business School. He is a Managing Director in the Capital Raising Group at Sandler O'Neill + Partners, L.P, where he works with issuers and investors to analyze, structure and execute a wide range of equity and debt capital market transactions. Mr. Bracken has served on the Princeton Day School Alumni Board for many years, was the Chair of the Development Committee from 2016 until 2019 and currently serves as President of the Alumni Board. 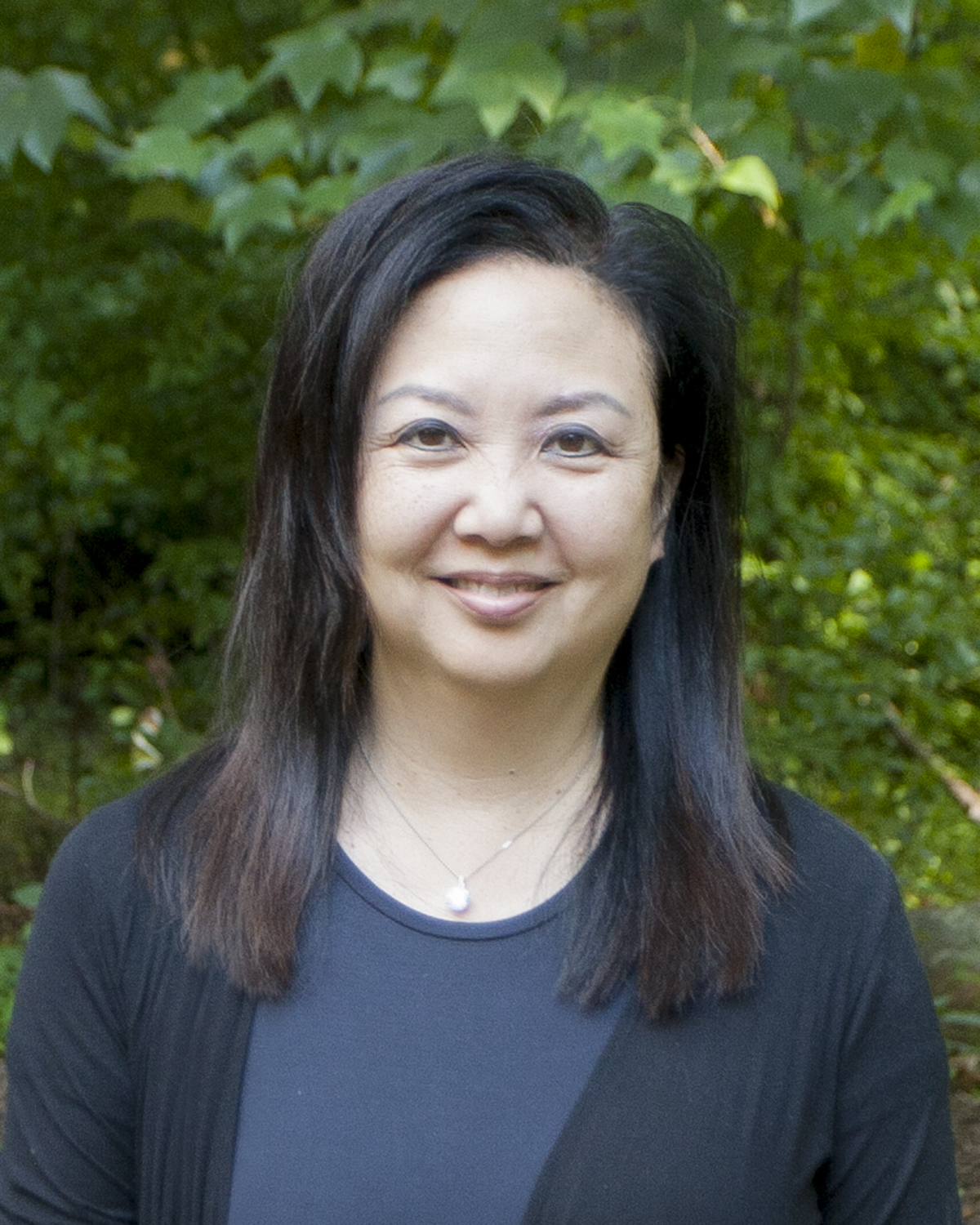 Carol Chiang-Li P'16, '22 has been a PDS parent since 2003. Mrs. Chiang-Li earned a B.A. in Economics from Connecticut College and an MBA from The College of Insurance before working as an underwriter at American International Group. A longtime Princeton resident, Mrs. Chiang-Li served as office manager for her husband's local ear, nose and throat medical practice. She is a former member of the YWCA's Princeton Newcomers Club and is a current member of the Present Day Club in Princeton. In addition to being a Parents Association volunteer at Juilliard Pre-College Division, she has been an active volunteer over her many years at PDS. These activities have included assisting at the library, volunteering in the Lower School classrooms and at its events, and serving as a member of the Ovations Committee. 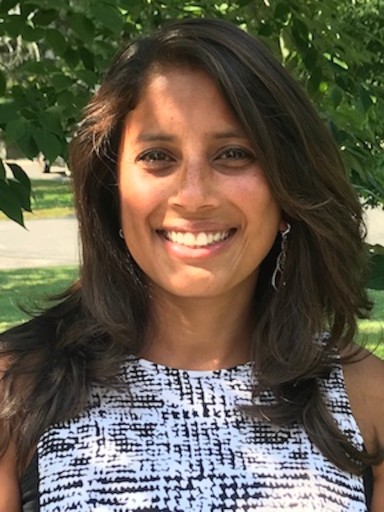 Sejal Doshi P'22, '25 is a parent of two Princeton Day School students. Mrs. Doshi is a former educator and consultant who worked in the field of school reform. She earned her B.A. from Georgetown University and her M. Ed. from Harvard University. She currently serves on the Board of The Bag Project and is a regular volunteer with the organization. Mrs. Doshi is an active volunteer at school and has served on the Parents Association Governing Board in a variety of roles. She is currently serving as President-Elect of the Parents Association. 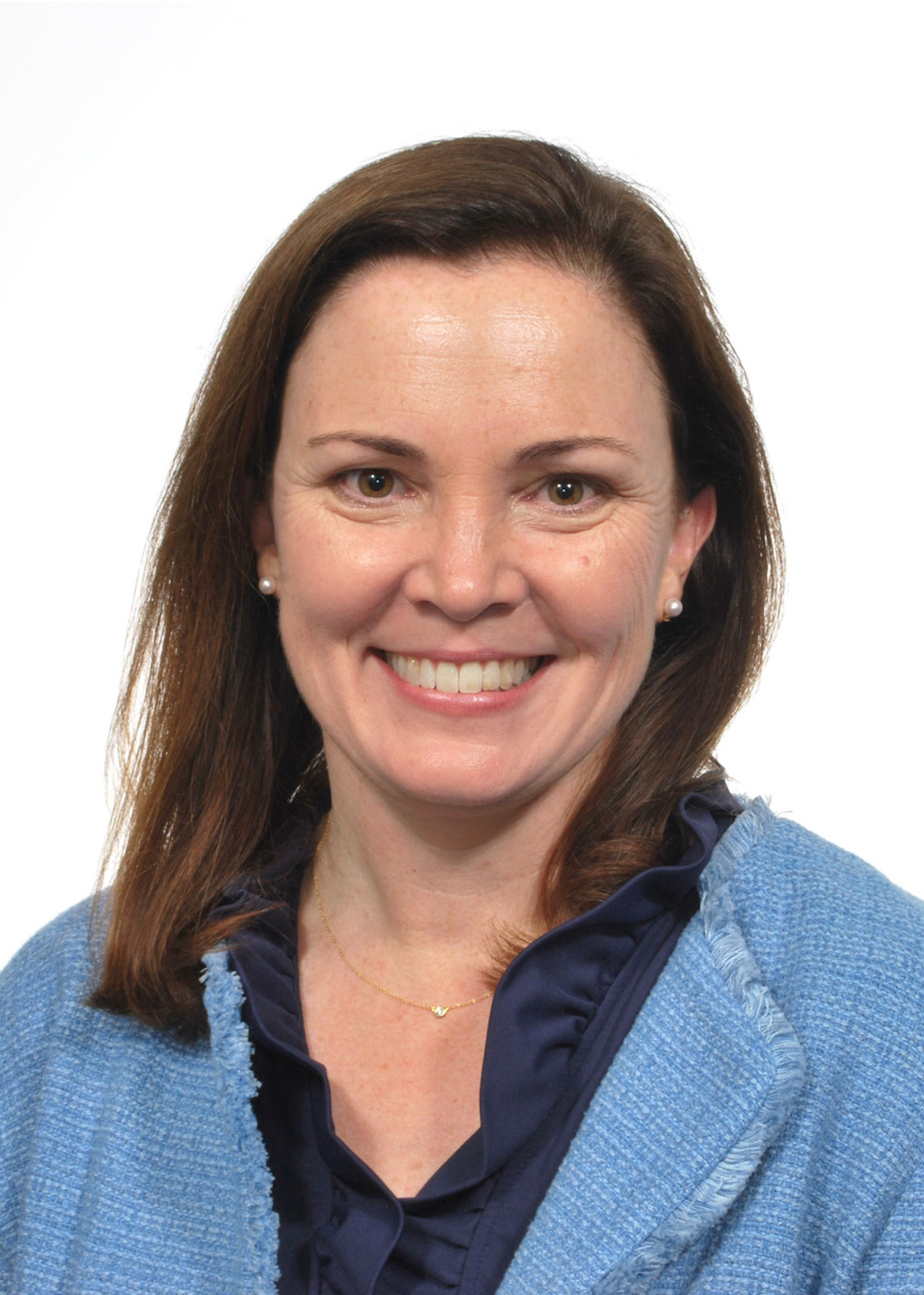 Anna Horner P'27 is the parent of a son at PDS and a daughter at Stuart Country Day School. Mrs. Horner received an A.B. (Architecture) from Princeton University and received a master's degree from Harvard University in landscape architecture. She serves on the Executive Committees of The Watershed Institute and The Garden Club of Princeton. Mrs. Horner is a member of the Princeton Day School Campaign Leadership Gift Committee. 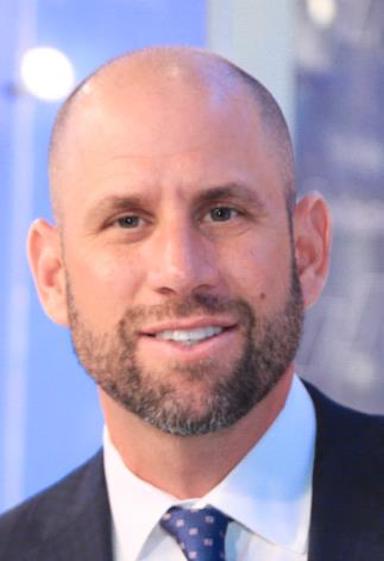 Lee Maschler P'23, '24 has been a PDS parent since 2009. He is Trillium's founder and non-executive Chairman and principal owner. He is also a founding partner of Lion Cave Capital, an automated market-making firm. In addition, Mr. Maschler runs his family office, Leap Financial Management. He maintains two charitable funds which support education and healthcare as well as disaster relief. Notable beneficiaries have been the Children's Hospital of Philadelphia and the Staten Island Sandy Relief Fund, which helps families displaced by Hurricane Sandy. Mr. Maschler graduated from Cornell University in 1997 with a B.S. in Business Management and Marketing and sits on the boards of both the Cornell School of Operations Research and Industrial Engineering and the Cornell Dyson School of Applied Economics and Management. He was a visiting lecturer for Cornell University from 2012-2017 teaching a course on Equity Market Micro-structure and High Frequency Trading.