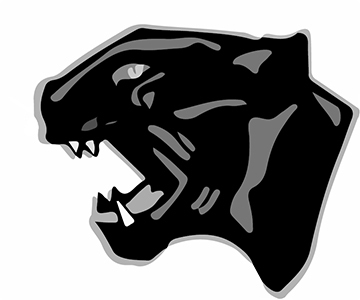 Princeton Day School is excited to announce two new Varsity head coaches for the upcoming spring season. Each will bring a wealth of knowledge and expertise in their respective sports and contribute meaningfully to the overall student-athlete experience here at PDS. 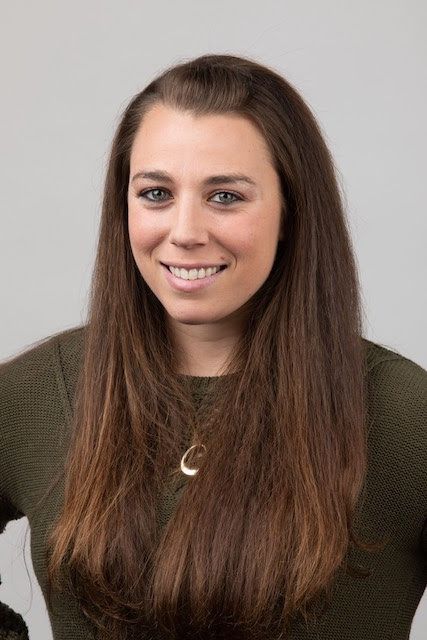 Angela Parascondo has been named Varsity Softball Coach. Angela has served the last two years as the team's Assistant Coach, while also working as a pitching coach for the PDS Middle School softball team. Prior to coaching at PDS, she was the head coach of the 14U West Windsor Ninjas and Witches travel team. She has also instructed at Game Time Performance in Hamilton, where she focused on all aspects of the game from pitching to hitting and defense.

"I am honored to be named the head coach and I am really looking forward to continuing to build up this program. Softball has shaped me into who I am today and I am excited to share the passion that I have for the game with this team."

Angela has been devoted to softball for more than 22 years. She was a four-year Varsity starter at Lawrence High School and broke five school records during her career. She went on to play for the Mercer County Community College Vikings and helped the team win the Region 19 title and advance to the World Series. After a knee injury shortened her competitive career, Angela went on to become the manager of the Penn State Nittany Lions softball team.

Doug MacMillan has been named Varsity Golf Coach at PDS. Coach MacMillan grew up in Rhode Island and attended Coventry High School. A multi-sport athlete, he lettered in both golf and basketball and earned several awards including being named as an All-State athlete. He was highly recruited and played both golf and basketball for Messiah College, where he graduated with a degree in Marketing. After graduation, Coach MacMillan continued to develop his knowledge and passion for athletics as a mentor and coach of student athletes at the middle school, high school and college levels.

Today, Doug enjoys working with and mentoring players who are looking to improve and compete at the high school, tournament and college levels. He is a USGTF golf professional, WGCA professional golf coach, Positive Coaching Alliance certified Double Goal Coach and US Kids Certified Instructor. Coach MacMillan is a Head Golf Instructor at Mercer County Golf Academy teaching at both Mercer Oaks and Princeton Country Club.

"I am honored to be named the Varsity Golf Coach at PDS. I look forward to working with the incredible student athletes and building upon their outstanding golf program," Coach MacMillan stated. We are excited about the PDS golf team, which continues to grown in size and talent, and look forward to the upcoming season with Coach MacMillan!