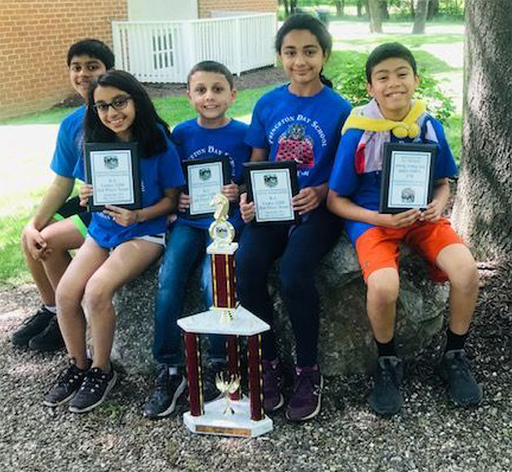 Eleven PDS players attended the 2019 National Elementary Championship in Nashville Tennessee, May 11 - 13. The team was accompanied by Coach WIM Tatiana Brea who did a magnificent job preparing the team, keeping them positive and on point, and analyzing their rounds. Of course, we can't forget the parents! Without the time, effort, and support that they provide we would have no team and no spirit. The team was split up into their appropriate sections listed below:

We are honored to announce our victories! In the K5 U1200 section, there were a total of 34 teams competing. Anya, Ethan, Gio, and Shreya grabbed a hold of 3rd Place and never let go! Next, we had our K3 U700 players who were up against 55 other teams. Teddy, Arav, Elias, Aditya, Akshay, and Sloane conquered the fight by placing 7th! Rohan Madhok, in the K5 U900 Section, also worked hard, stayed positive, and had a great overall experience. We are extremely proud of all our students and their valiant efforts as team players.

A huge thank you to our Junior High Team, who presented the players with a heartfelt video filled with encouragement and positive energy to take along with them. By these results, we can see that it helped! These players gave it their all. 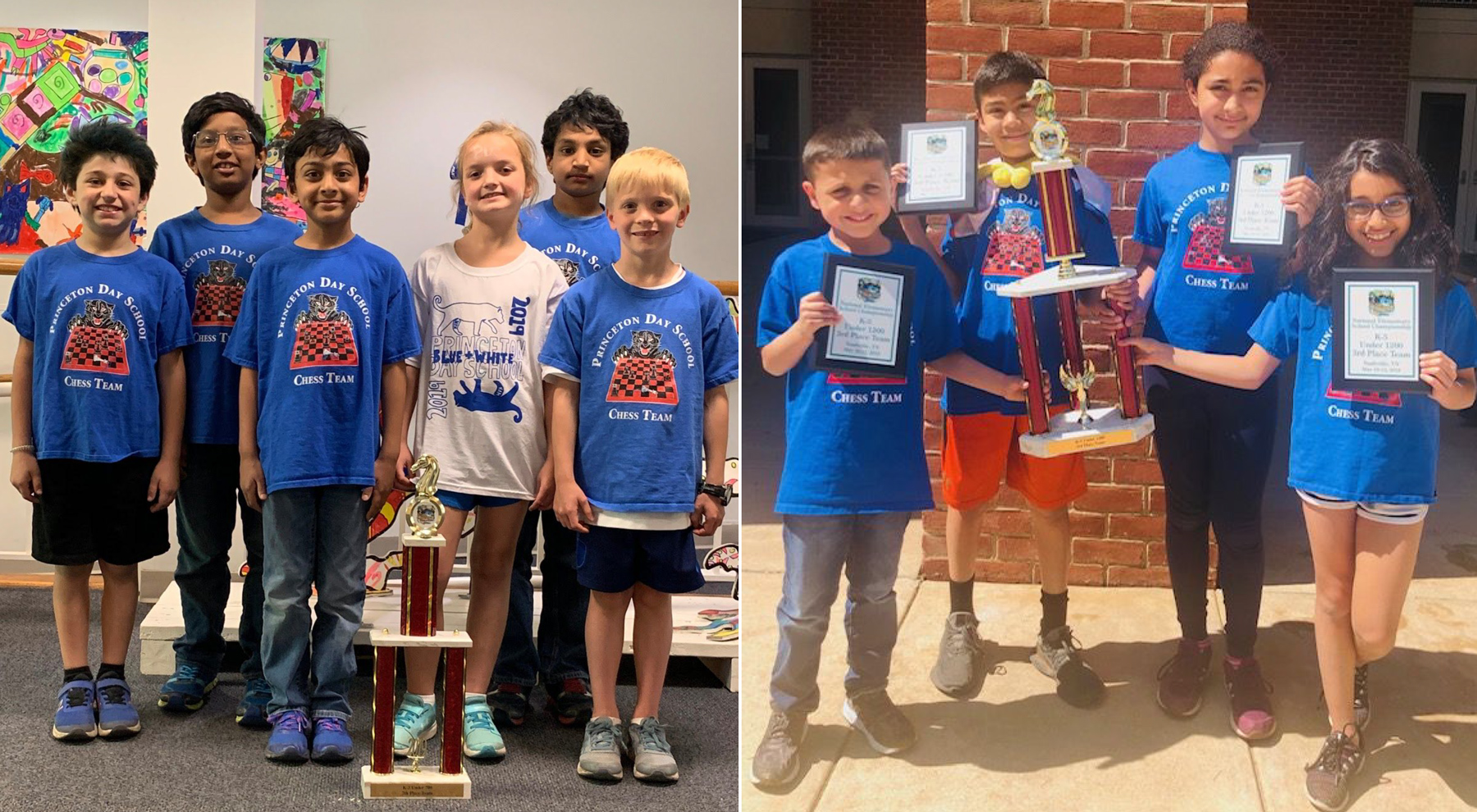