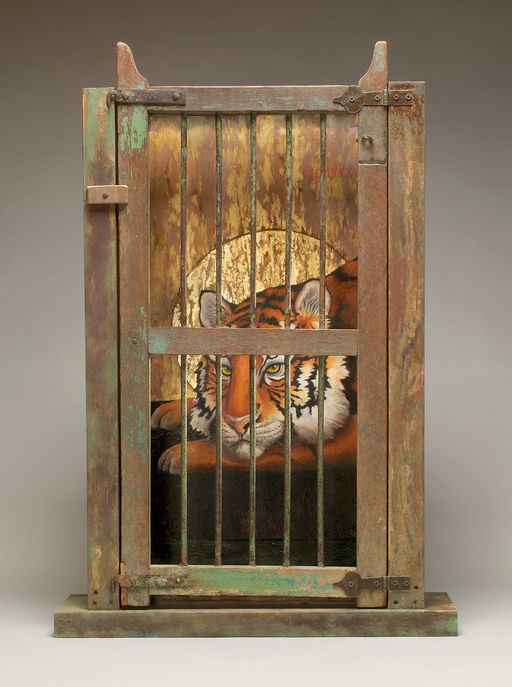 Nine PDS alumni artists from Nepal to California to right here in our own neighborhood have come together to share their unique visions and their work in the Anne Reid '72 Art Gallery from April 29 through May 18. "We're so grateful to share the excitement and wonder of these works and highlight the noteworthy accomplishments these special artists have made in their careers," states gallery director and alumna Jody Erdman '72.

Among the alumni artists whose work is on display:

Barbara Vaughn '78, a former portrait photographer, is now represented by the Dolby Chadwick Gallery in San Francisco, the Friesen Gallery in Sun Valley and the Quogue Gallery in Quogue, NY. After decades of commissioned, representational work which has been published in The New York Times, Vanity Fair, Vogue and Art In America, Vaughn is currently exploring abstracted reflections of undulating movement on the surface of water. Printing her photographs at cutting-edge print houses on a scale of five feet multiplies the visual impact of her work. "My waterscape pieces capture an unusual confluence of nature and the man-made world, and showcase water's ability to transform the familiar into the beautifully unrecognizable," said Vaughn. With the speed of the camera, Vaughn is able to capture ephemeral images indiscernible to the human eye, exemplifying the fleeting nature of the world. 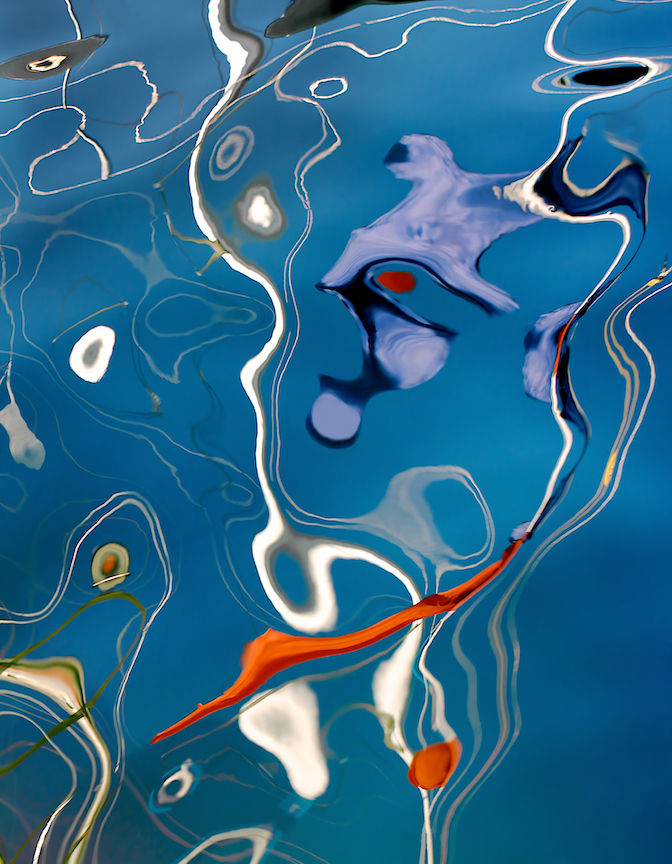 Another alumni artist and long-time resident of Hopewell, Jody Miller-Olcott '73 creates constructed paintings honoring the planet's endangered and extinct animals and setting them in the context of Byzantine icons and ancient sacred objects inspired by her travels and studies. Using found objects such as antique window panels or weathered wooden crates, Miller-Olcott portrays the animals inside her intentional frames, caged and unobtainable. Works on display pay homage to the Bali tiger, extinct since 1937, the Guadalupe flicker, compromised by settlers and extinct since 1906 and the red gazelle, extinct since 1894. "What these works say is: look what happened to these creatures, look at how reasons as intentional as hunting trophies and as indifferent as habitat destruction have banished them. We each have to act as a steward," continues Miller-Olcott. Her altarpieces are powerful reminders of beautiful animals that once roamed the earth but no longer exist.

"While looking and seeing are integral to being an artist, I strive to capture what speaks to my sensibilities in life, nature and the world around me," notes a third alumni artist, Meg Brinster Michael '70. What intrigues her is "the story beyond the paint." After studying in numerous ateliers including the Nelson Shanks' Incamminati Studio in Philadelphia and with the famed master painter Gregory Perkel, Michael paints narratives as lyrical landscapes. "I am fascinated by the way light, shade, shadow and color define form and create emotional atmosphere," observes Michael, whose paintings depict poetic visions and worlds where a story is about to unfold. 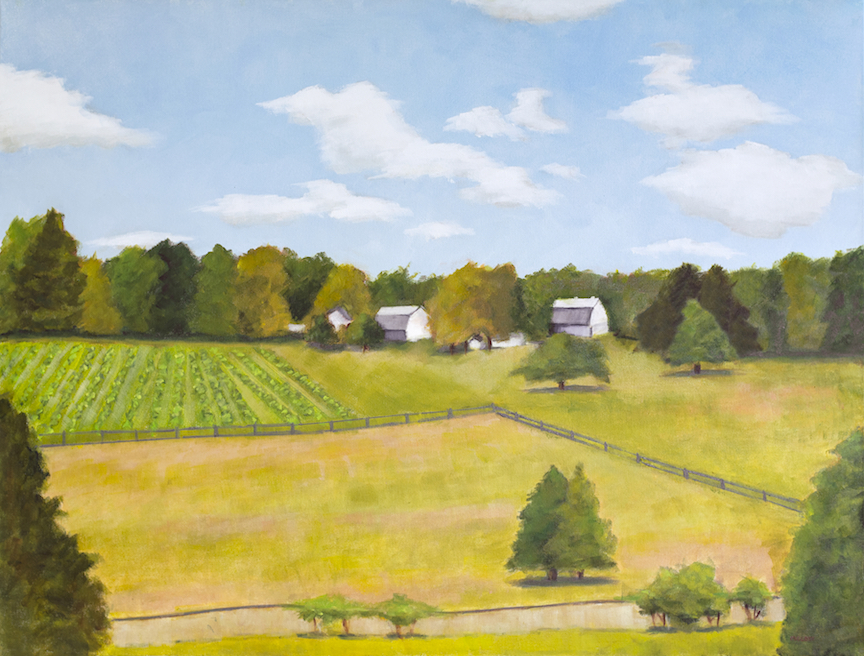 In addition to these artists, the exhibit includes Ariana Jakub Brandes '99, Matthew R. Farkas '90, Andrew Golda II '96, Kate Jeffers Goldfarb '79, Sasha Silverstein '71 and Palmer Uhl '74. A reception for the alumni artists is on Friday, May 17 from 4-6pm. The gallery is open to the public from 8am-5pm, Monday through Friday on days when the School is open.