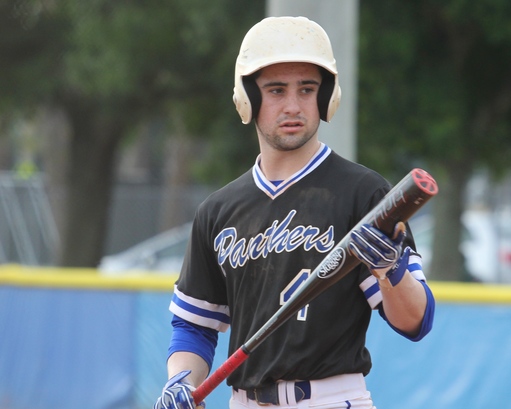 Recent Boston College graduate Jake Alu, of the PDS Class of 2015, has been selected in the 23rd round of the Major League Baseball draft by the Washington Nationals. In his senior year at BC, Alu posted stellar numbers, batting .346 with 80 hits, 51 runs scored, 18 doubles, four homers and 39 RBIs.

The Trentonian reports that Alu will head to Florida for training camp and to be assigned to a team. Although he played 3rd base this year for the Boston College Eagles, Alu is a versatile fielder and could play in the infield or outfield in the future.

PDS Athletic Director Tim Williams reacted with excitement, along with a certain I-told-you-so nonchalance, to news of Jake's drafting: "Jake has always had incredible focus and drive and I knew he would accomplish any goal that he set in front of him. We are very proud that he is a Panther, and wish him the best of luck in his professional career."

Back in 2015, Alu was recognized as the Princeton Packet Baseball Player of the Year. Then-coach Ray O'Brien called him "One of the most versatile and talented kids to come through in the 10 years I have been here." As a Panther, Alu broke the school record for hits, and had a staggering .523 batting average his senior year.

Good luck in the majors, Jake! 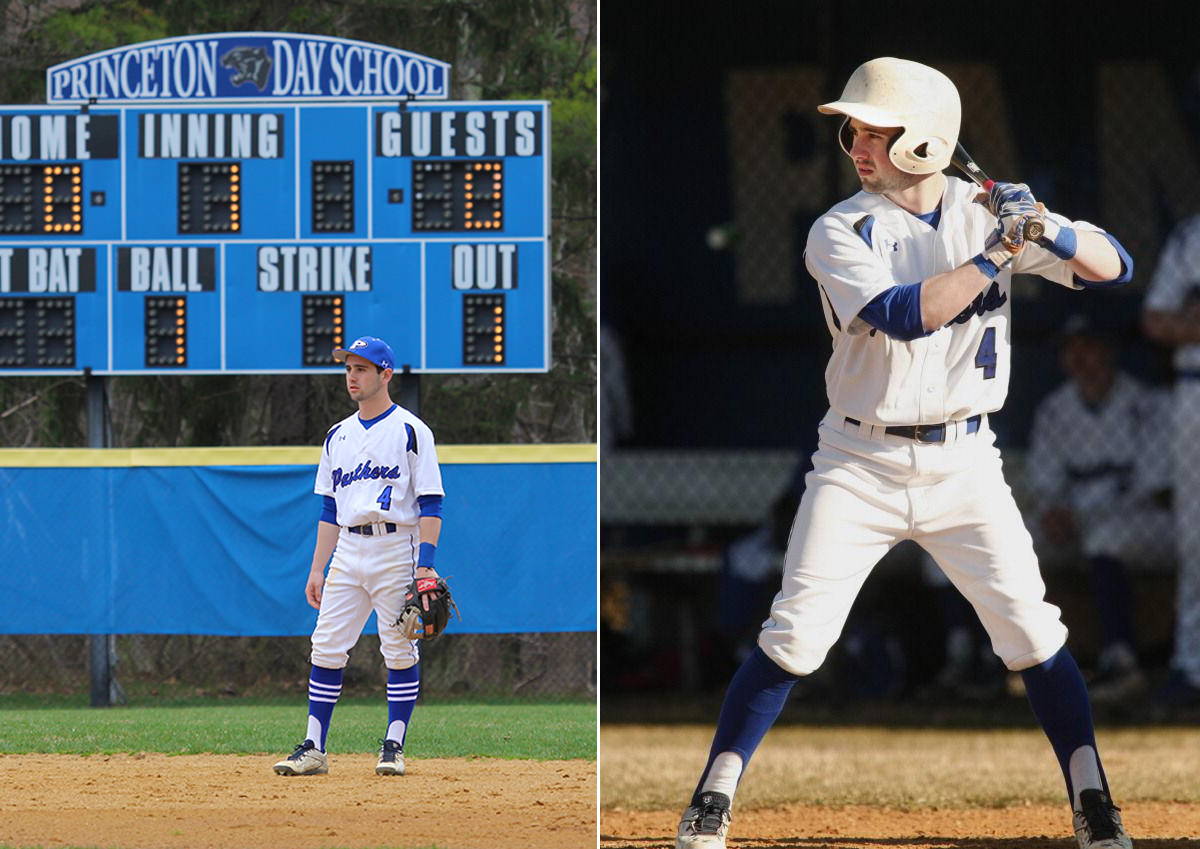