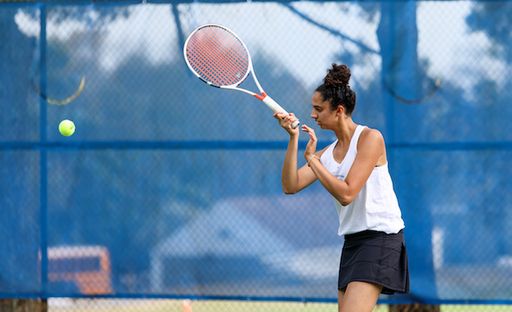 Varsity Girls Tennis had a phenomenal season this year, which officially concluded on Monday at the Prep B finals. The girls took first place at both third singles and first doubles and the team finished second overall, only 2 matches behind Gill St. Bernard's.

Neha Khandkar '23 came through in straight sets with a 6-4, 6-2 win at third singles. Girls Varsity Tennis Coach Will Asch had this to say about Neha, "Freshman star, Neha Khandkar has a sterling record this season having won both the Mercer County Tournament and the Prep B Tournament. Ironically, her loss in three sets to her opponent from the top ranked team in NJ, Moorestown Friends, gave her immediate recognition in the local tennis community. She was seeded first both in both of her tournaments. Neha loves to play with singles co-stars, Amy Zhou '23 and Robin Karchere-Sun '22. It is a joy to see them having so much fun working together on their tennis." 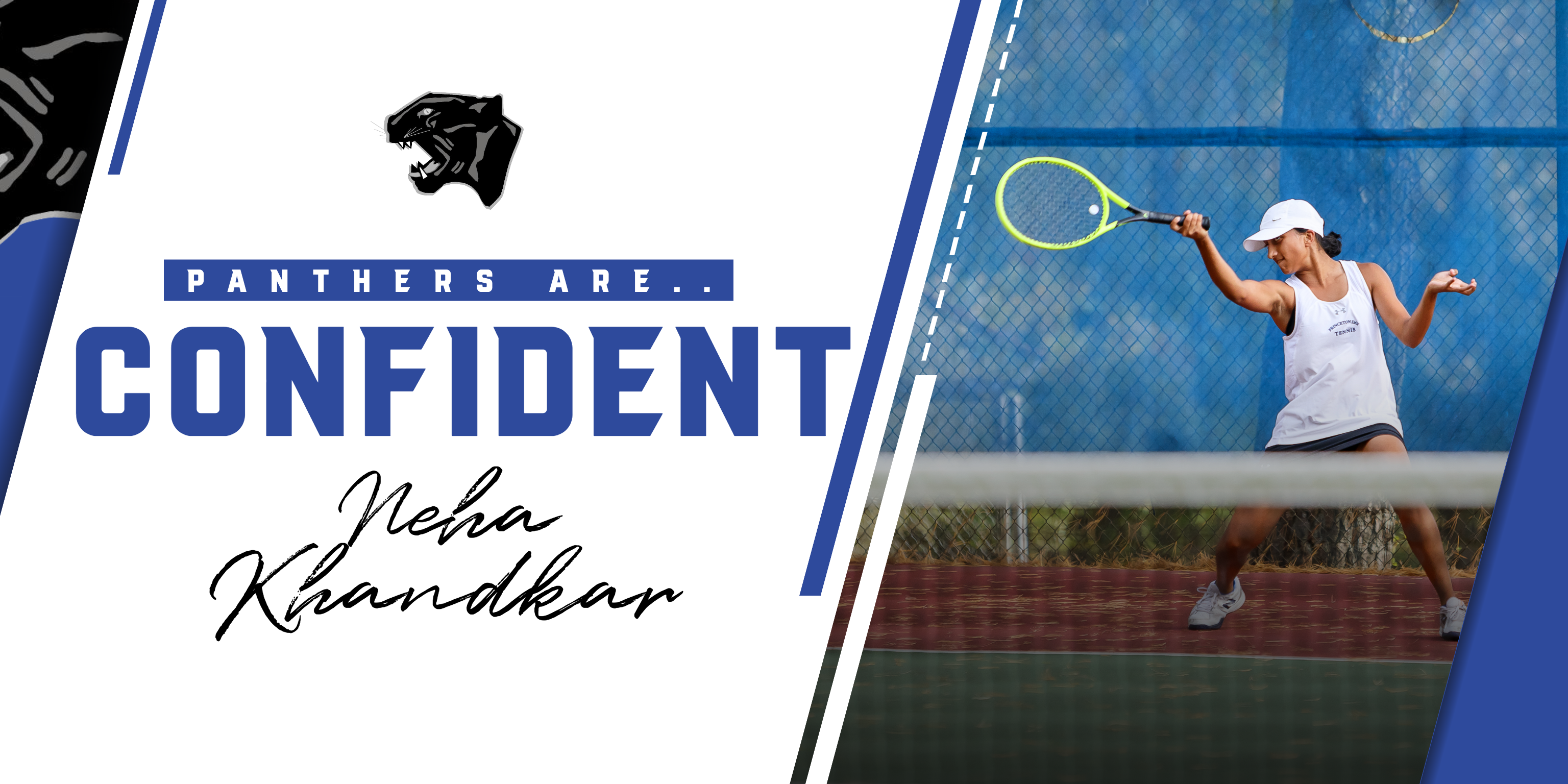 Hayden Masia '21 and Hannah Van Dusen '21 also brought home a state championships at first doubles after a hard fought battle. The two hit their stride mid-season when they started to hit hard and deep and angle away their volleys. After winning the first set of the day easily, the match got tight as the athletic Mount Kimberley Academy team started to be more aggressive and dominated the net. Hayden and Hannah were down 3-2 in the third set after a questionable call caused them to lose a game but strengthen their resolve. Hayden led the team from the baseline with her powerful service return and Hannah followed by getting more aggressive with her groundstrokes and her dominant play at net. Hayden and Hannah won the last four games with solid play at the net and passing shots down the alley. Congratulations to Neha, Hannah and Hayden on their state championships! 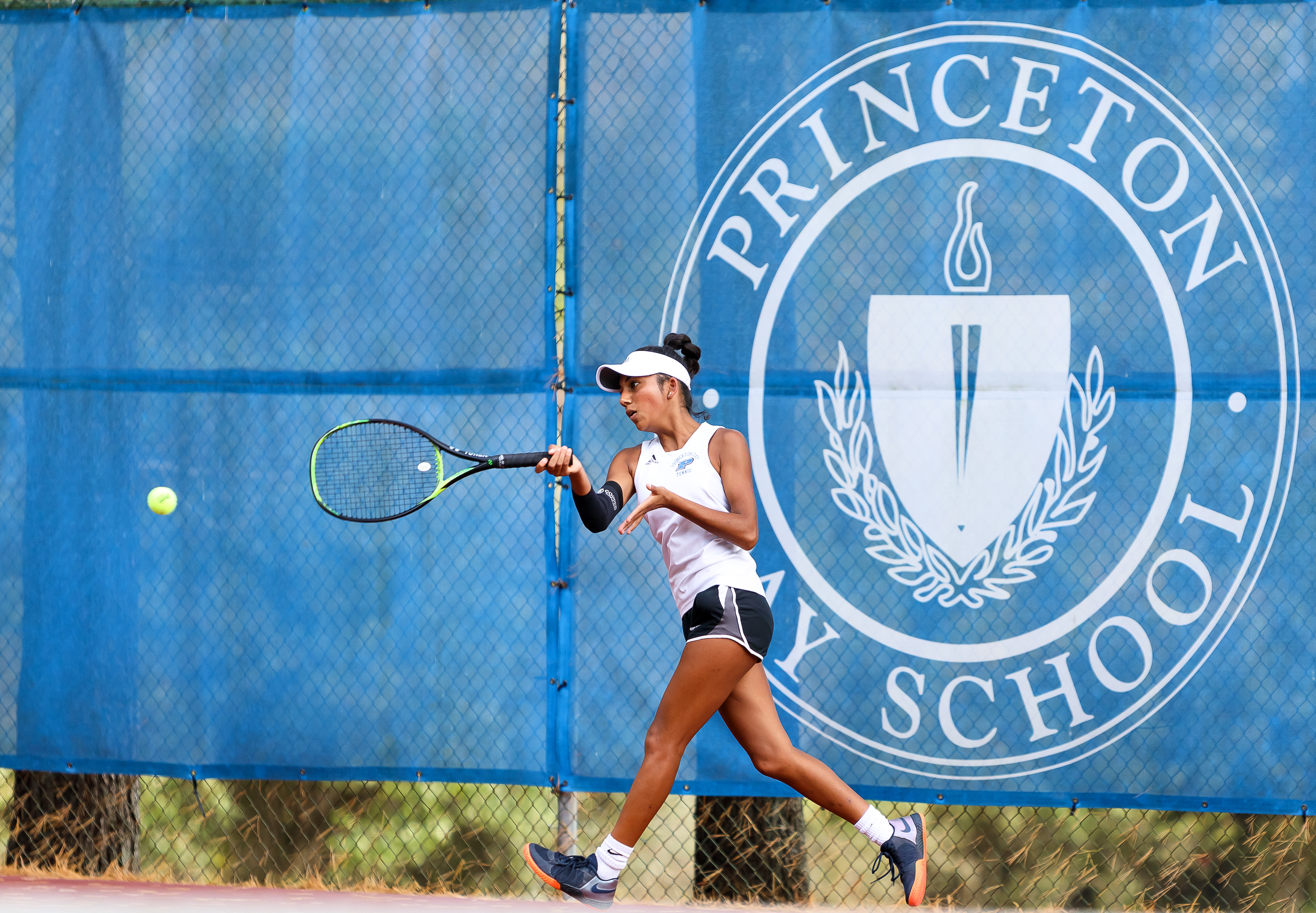 The Panthers also had a strong finish at the Mercer County Tournament, which took place earlier in the season. Individual highlights include Neha defeating Princeton High to take home the third doubles title, while Hayden and Hannah cleaned up at first doubles. Princeton Day finished 5th overall with a team score of 14.5.