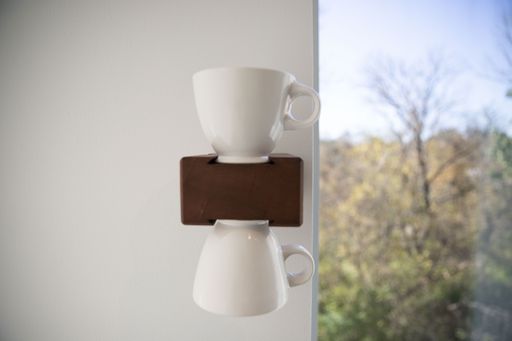 The Anne Reid '72 Art Gallery is currently displaying the work of nine faculty artists. The exhibit is open to the public and will run through November 17th.

In order to provide more insight into our impressive faculty and their diverse artistic talents and careers, we will be featuring two faculty artists each week. This week will focus on Jen Gallagher, our Lower School Art teacher, and Eric Rempe, our Ceramics teacher.

Jen Gallagher is a visual artist whose work explores luminosity and color, or absence of color, through resin relief paintings, wall sculptures, and monoprints. Through layering techniques, color science, and a combination of translucent materials she is able to create reductive fields that amplify form, light and geometry. The results are experiential surfaces that shift with changing perspectives, lighting conditions, and architectural elements. 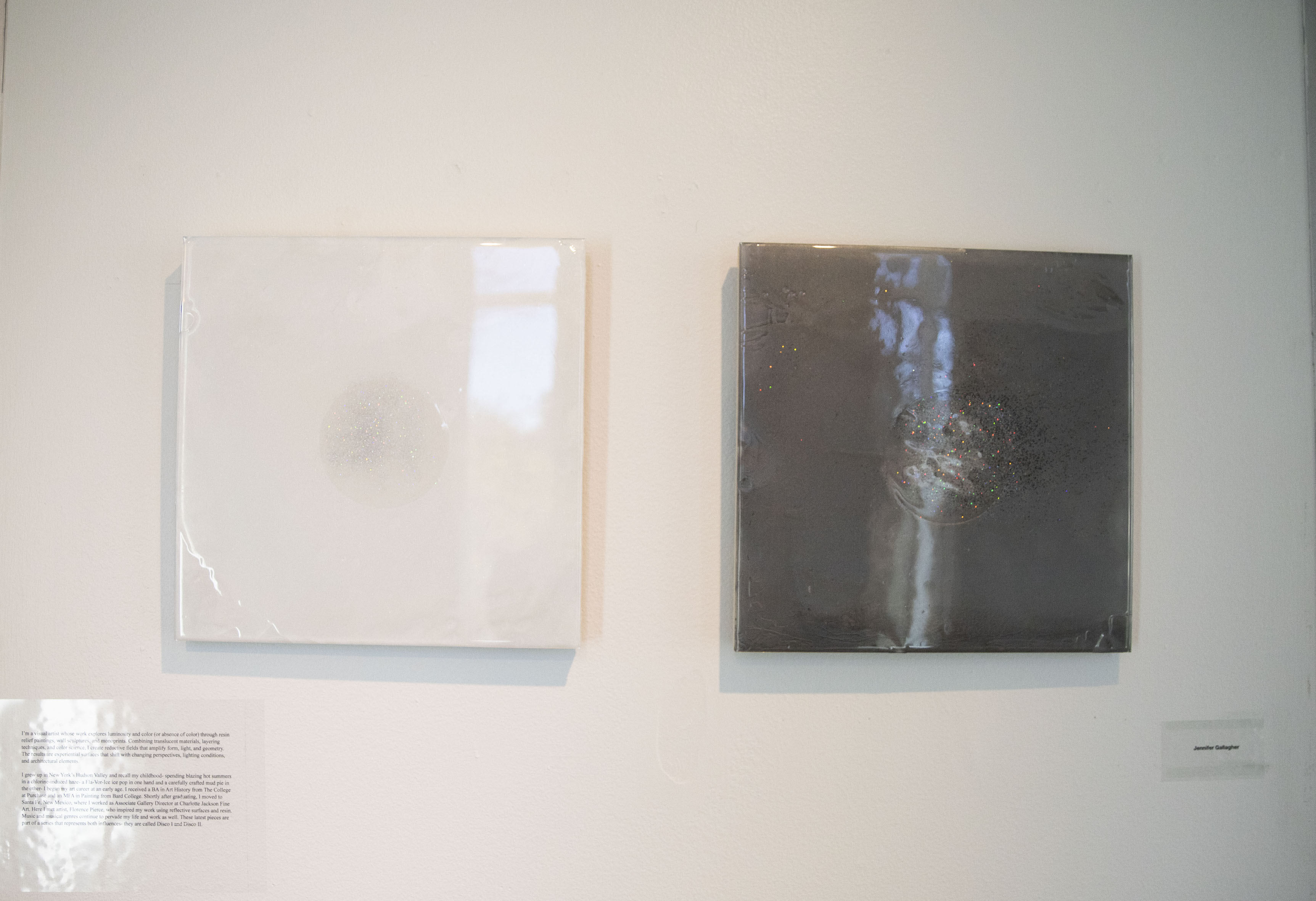 When reflecting on her art career, Gallagher noted that she started early: "I grew up in New York's Hudson Valley and recall my childhood, spending blazing hot summers with a Fla-Vor-Ice ice pop in one hand and a carefully crafted mud pie in the other; I began my art career at an early age."

Gallagher received a B.A. in Art History from The College at Purchase and an M.F.A. in Painting from Bard College. Shortly after graduating, she moved to Santa Fe, New Mexico and worked as Associate Gallery Director for Charlotte Jackson Fine Art. It is here that she met artist Florence Pierce who inspired her latest creations, which use reflective surfaces, resin and powdered pigments.

The East Coast eventually called her back and she began her career at Princeton Day School 2004. She initially taught First Grade and Kindergarten but now serves as the Lower School art teacher.

Being a full-time teacher and mother of a six-year-old does not leave much time to create her own art. However, she doesn't let this stop her from creating and she often finds herself experimenting and exploring new techniques alongside the kids in her classroom. Gallagher adds that "in addition to creating me more personal, 'minimalist' art, I also have fun whipping up whimsical, sometimes odd, ceramic sculptures."

Eric Rempe first touched clay when he was in high school in Lancaster, PA. The potter's wheel allowed him to work with his hands in an incredibly direct way, and he liked the idea that his handmade pots could become a part of someone else's life. "I work in clay because of the connection it gives me to the earth. I am attracted to the connections my finished work makes with other people." Eric is hopeful that his pieces impart some measure of additional significance to the daily rituals of eating, drinking and using handmade objects. "In our age, machines have replaced many of the handmade objects, which previously added richness to our lives, with objects devoid of meaning. When someone uses one of my pots, I feel a shift can occur because something of who I am comes out in every pot, and I believe many people want to connect with that." 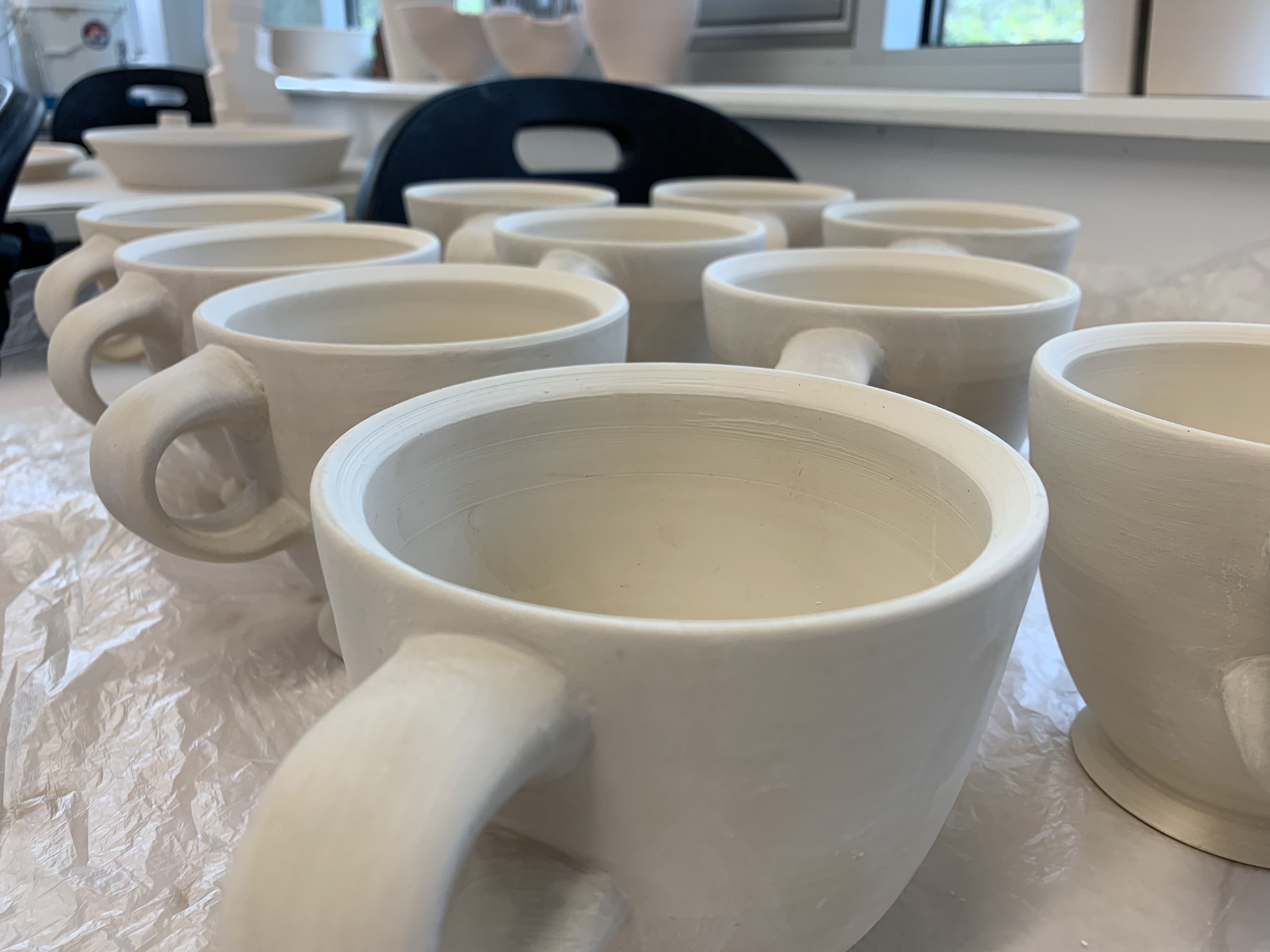 Mr. Rempe received a B.S. in Art Education and B.F.A. in ceramics from Penn State University. He then continued his studies at San Diego State University, where he received an M.F.A. in ceramics. Eric has been working with clay for more than 30 years and his work has been exhibited in Japan, Norway, Russia, Sweden, and in galleries and museums across the United States. 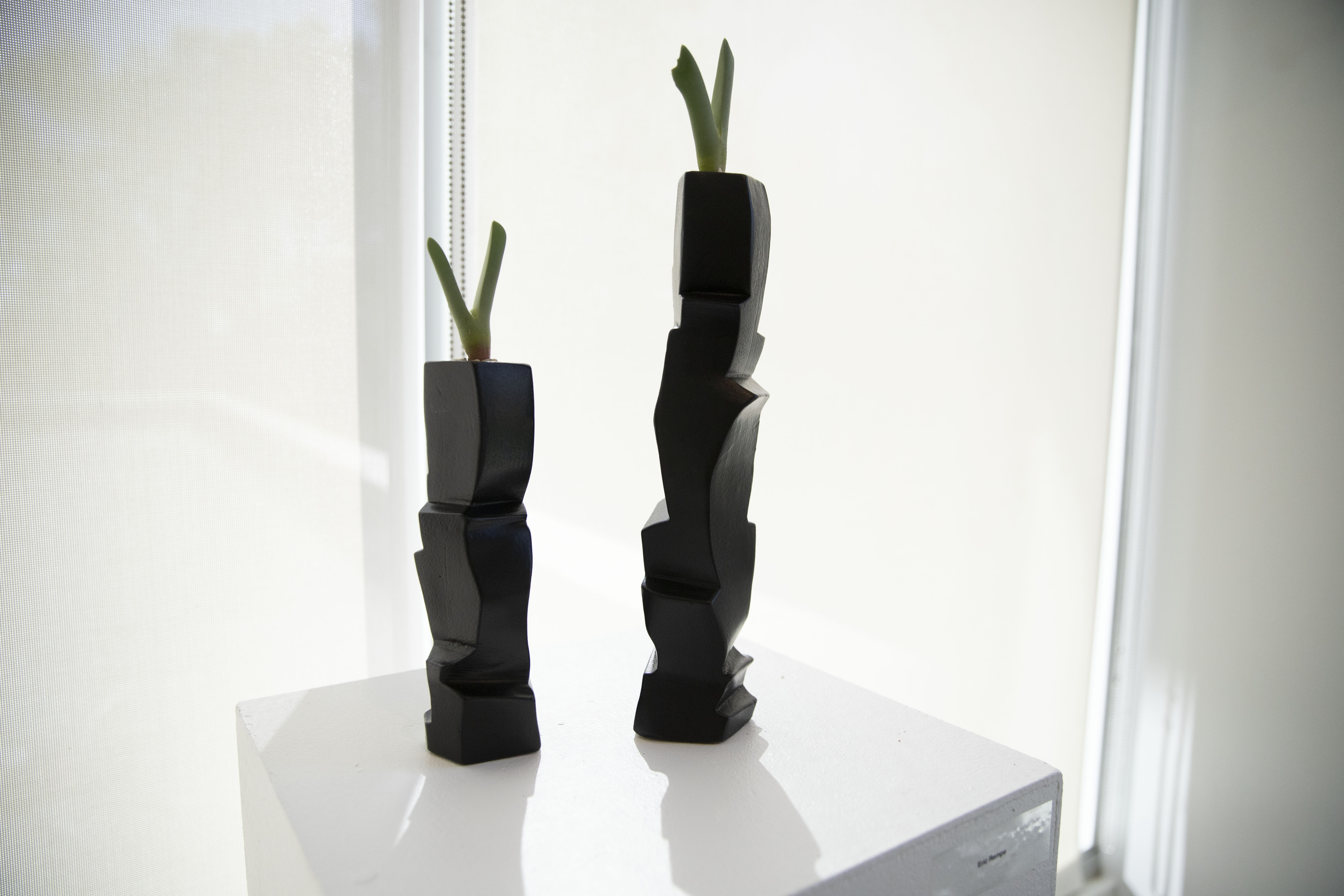