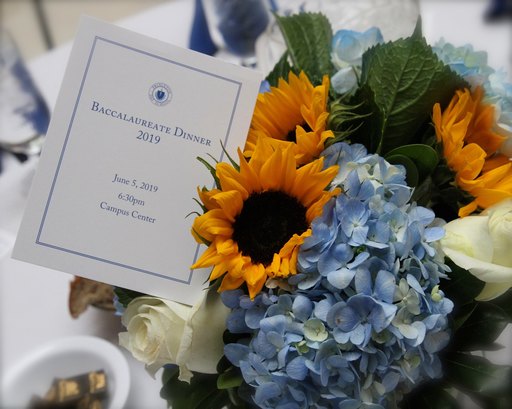 Commencement may have been the culminating highlight of our end-of-year festivities for the Class of 2019, but equally moving was the Baccalaureate Dinner on the evening of June 5.

This annual tradition brought together the senior class and their parents for a celebratory dinner, where they heard from Head of School Paul Stellato, Head of the Upper School Trixie Sabundayo, and Class of 2019 Dean Carlos Cara. Class President Aidan York also delivered a toast.

Sabundayo shared a message that her parents instilled in her early on: "Be bold, challenge yourself, take chances, try something new, and be different," she said. Reflecting on her own experience in high school and college, Sabundayo shared some of the moments when she embraced challenges and changes, but also questions herself, observing that, "Many of my best discoveries about who I am happened because I yearned for new and diverse experiences, because I let my curiosity and wonder lead me."


Carlos Cara shared some impressive facts about the Class of 2019:

"We are 108 strong, the largest of the 44 previously graduated classes of Princeton Day School.

Members of the Class of 2019 filed 1032 applications in total and applied to 201 different colleges, 156 of which accepted them.

They will take the skills and talents they've developed at PDS near and far to enroll at 73 different colleges, spanning the distance of 3,000 miles west to California and 3,500 miles east to the UK.

They will study in some of the most selective architecture, engineering, humanities, visual and performing arts, and social science programs in the country.

If that were not enough, in their spare time the members of the Class of 2019 played major roles on our athletic fields and gyms, earning 19 championships during their tenure in the Upper School – these include championships in ice hockey, field hockey, soccer (in both the women's and men's programs), as well as in lacrosse (again in both the women's and men's teams,) fencing and tennis! Eleven will continue their athletic careers in college.

In addition to showing athletic prowess, this class can also boast of having professional level dancers, concert quality pianists and violinists, talented artists, photographers, actors, Rubik's cube experts, mountain climbers, writers and singers, directors and techies who not only won honors here at home and abroad but who have also made us laugh and cry and pulled us a little closer to understanding the human experience."

Beyond their achievements, Cara applauded the collective spirit and kindness of the class, which over four years, he said, coalesced "from an I into a we." He added, "More often than not, you looked outwardly into the broader community and asked the important question – how can I make a difference. Over the course of these past four years, you found the much-needed balance between thinking of yourself while also thinking of others."

"I know," he concluded, "that you will continue to be the class that will do great things." 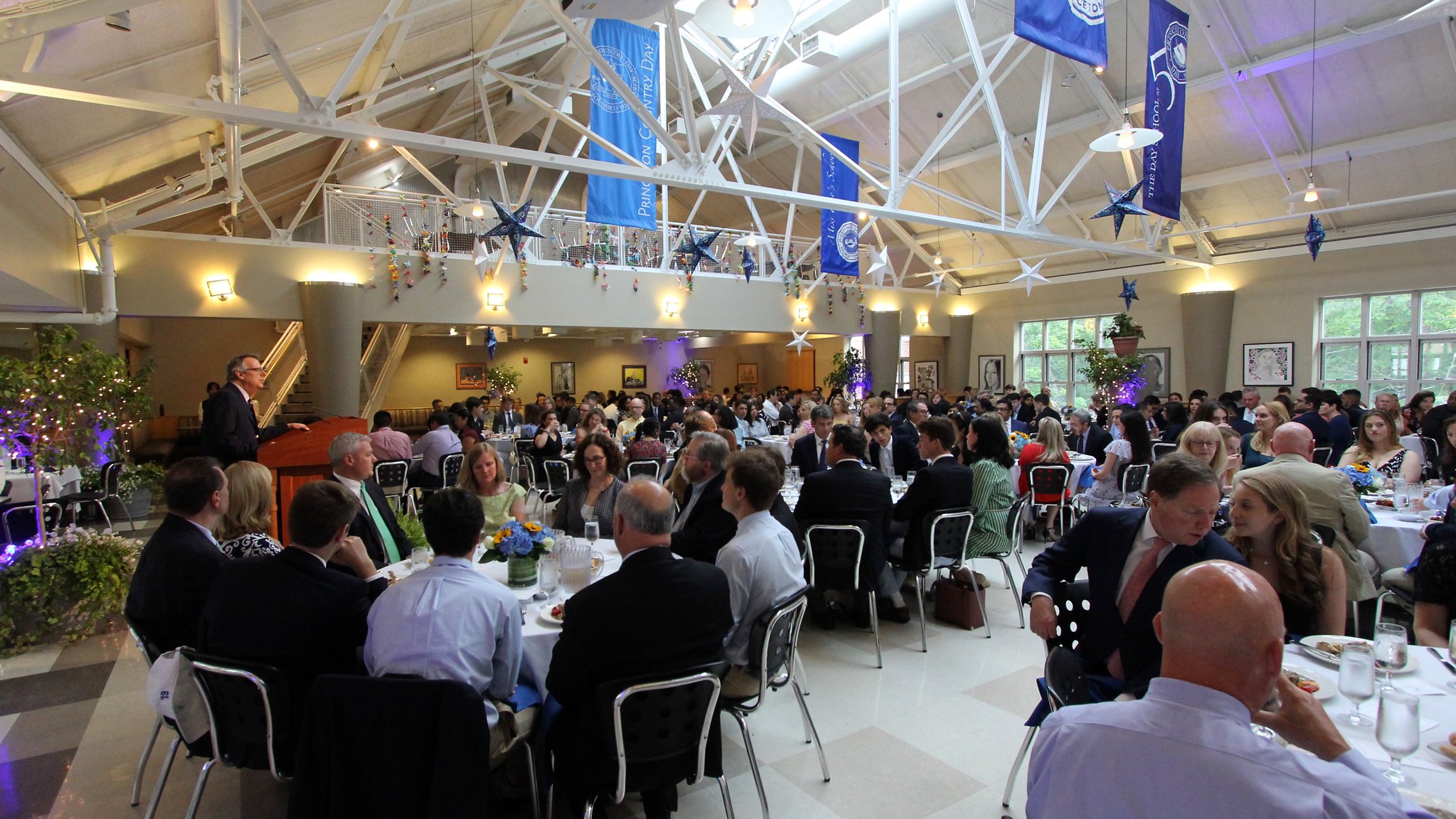