Congratulations to Reghan McLaughlin ’28, age 12, for finishing at the top In her two most recent Junior Championship Tournaments (JCTs), held in California and Washington DC. In her most recent JCT victory, Reghan vanquished all comers and won the final round to take first place, competing in five matches over three days without dropping a single game!

For Reghan, squash has been a family affair. Her English grandfather was a solid club player, two of her cousins played for the Harvard University squash team and her brother, Colten McLaughlin ’26, is a nationally ranked player. Reghan started playing squash several days a week at five years old and began tournaments when she turned eight. Even though she was quite small for her age, she quickly differentiated herself from other players with her speed, aggressive style of play and fiery competitiveness. She achieved a U.S. Squash national ranking of #1 in the Girls Under 11 age division and her goal is to repeat this feat in Girls Under 13. Reghan was also invited to attend the British Junior Squash Open in 2019, where she was the top-seeded American girl in the Girls Under 11 division. Reghan plans to continue competing internationally and is scheduled to participate in the Canadian Junior Open in December, 2021. 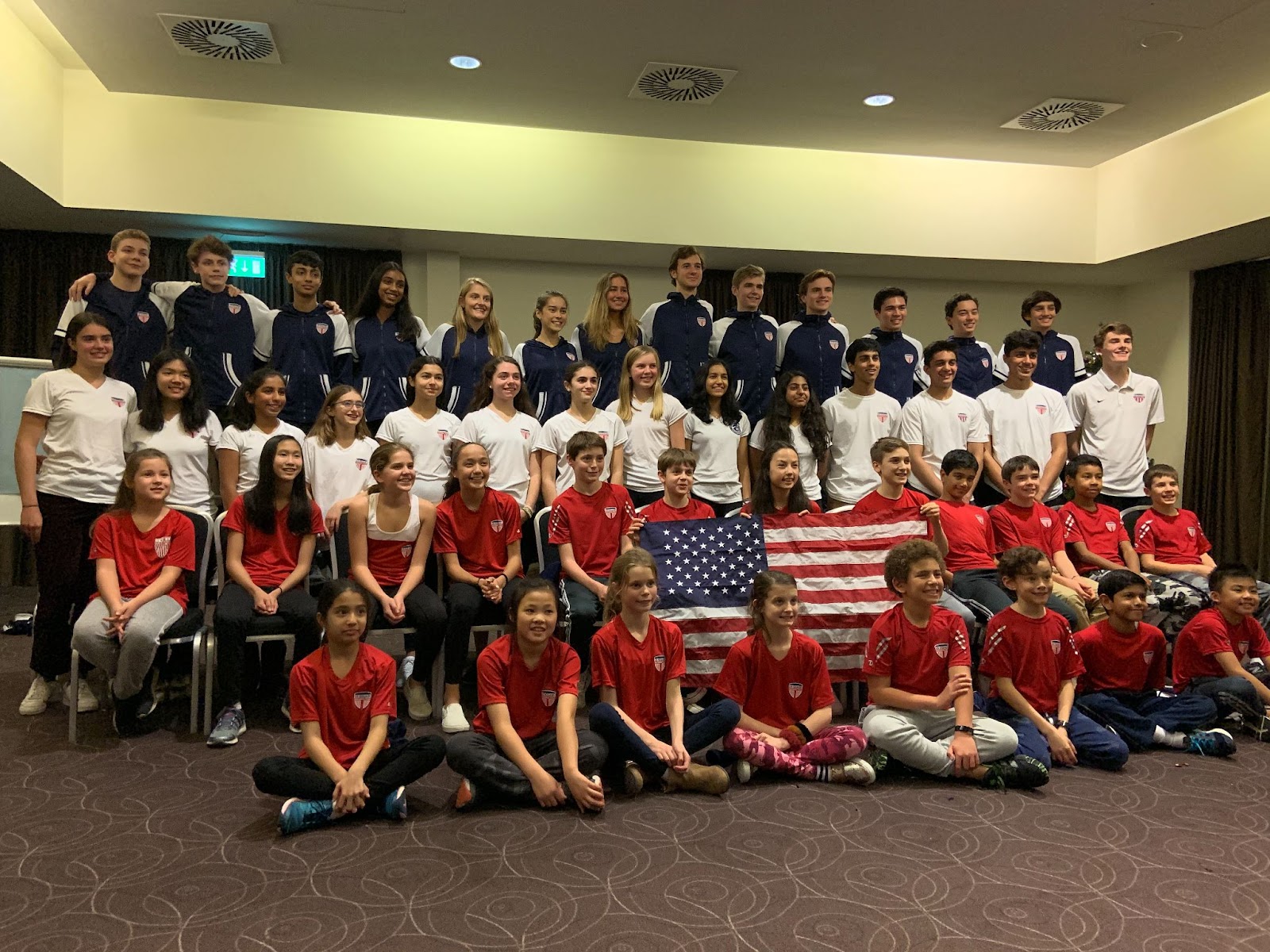 The domestic U.S. Squash Junior Tournament circuit consists of tiered tournaments depending upon player skill level: starting with bronze, silver, gold, and finally, the Junior Championship Tournaments (JCT), where only the top 32 nationally ranked players are invited to participate. Reghan has played in 11 JCTs since 2018, making it to the finals match four times and taking second place before her two most recent first place finishes.