Appointed Head of School in 2008, Paul Stellato is a graduate of Hamilton College (B.A., English and Classics) and Columbia University (M.F.A., School of the Arts). He was Headmaster of North Cross School in Virginia for seven years; teacher, coach, and dorm head at Blair Academy, Albany Academy, and Hotchkiss School; and Assistant Headmaster and Dean of Faculty at Millbrook School. A National Endowment for the Humanities Fellow at Bowdoin College and Klingenstein Fellow at Columbia University, Mr. Stellato served for six years as a member of the Board of Directors of the Virginia Association of Independent Schools. He and his wife, Maureen, are the parents of two daughters, Katherine and Lauren.

Update from Head of School About Today's Events January 6, 2021

Update from Head of School September 7, 2020 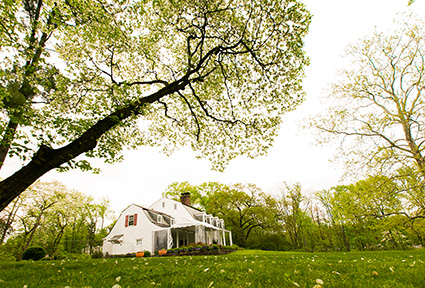 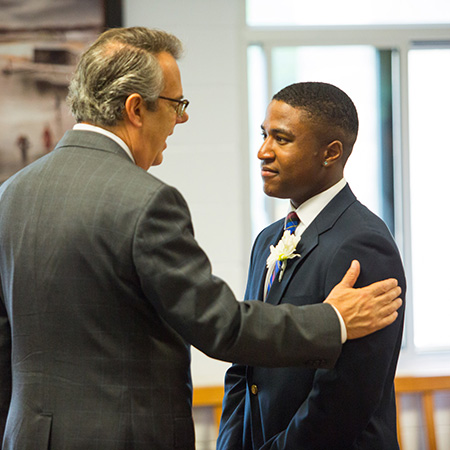 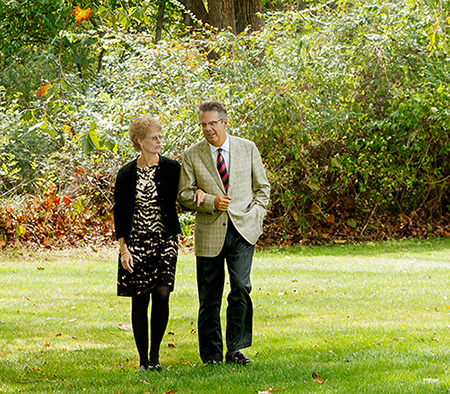